The Force of Feathers and Chains 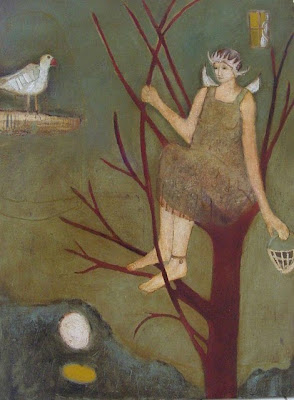 artwork by Jeanie Tomanek
The Mag #184

~Jacques Deval
There is a force that feathers know
that ride together upon a wing in flight
and so to do links of a rusty chain
that hold down and lock up tight.
There is a might that bricks know
when holding up a sturdy wall
and so does the metal ball and crane
that can make the building fall.
Sometimes the chains that bind us
are bound by our own hands

and in turn the liberty we so long for
becomes too heavy for us to withstand.

yet it also holds the skill and power
to courageously let it go.


Many years ago when I was going through the separation and divorce from my first husband, I left the home I had known for eight years and took off with a packed up car and a discouraged teenager heading to the home of a dear friend I had gone to church with years before.  We stayed under her comforting wing of hospitality and encouragement for about 6 months.  It was a difficult time of change for both me and my son.
During that time there was a simple story her son shared one day that has always stuck with me.  It holds a profound truth in its simplicity and has crossed my mind many times when I have felt stuck in a situation.  He had a dog that he loved very much that he kept mostly in the back yard.  Whenever he would wash his car, he would bring her out in the front yard and tie her chain to a tree while he scrubbed down his ride.  Eventually, the dog got so used to the routine, that she would simply sit by the tree knowing she was chained to it, and watch him work on the car.  He admitted that as time went by he got complacent and would bring her out front on the chain, but instead of tying her up he would simply place her by the tree with the chain and go about his business.  The dog was so used to being chained to the tree, that she did not exert any force or effort to try to break away to even realize that she was no longer bound with the chain.
I cannot tell you how many times I have thought about that story and realized how relevant it is to certain situations people face in their lives.  We get so accustomed to the obstacles that we have holding us back, that we settle like roots of a tree and stagnate where we stand.  Assuming there is no way out or means to make a change.  Then like bad fruit we become bitter and angry with the yoke we must bear, never taking the time to comprehend the fact that it is only us that can make a true difference.  Only we can make the choice to walk away, change the circumstances, or simply lay down the burden.

To forgive is to set a prisoner free and discover that the prisoner was you. ~Lewis B. Smedes
﻿
at September 05, 2013 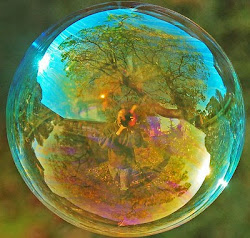 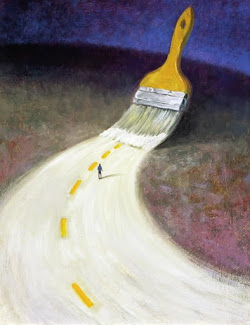 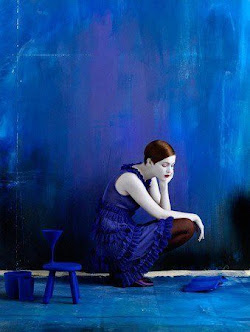 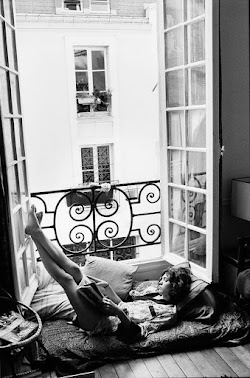 I think in metaphors & similes... 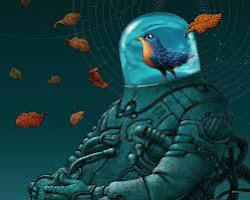 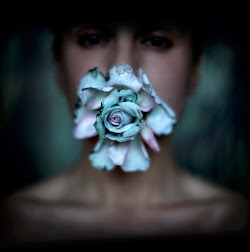 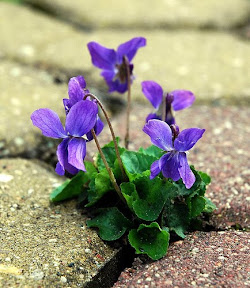